Three members of the Maternal Sheep Group are focussing on Lleyn sheep and our ewes represent around 5% of the performance recorded ewes in the country.

The group’s aim is to breed an efficient ewe that will lamb outdoors and be capable of rearing two lambs while utilising grazing of variable quality. There is also a focus on easier lambing ewes with a lower labour requirement. Harper Adams’ flock has been focussing on parasite resilience alongside other traits.

Lleyn are increasing in popularity due to their higher scanning percentages compared to sheep of similar body weights.

Breeders have been focusing on carcase traits too, as a carcase index is available for performance recorded animals. 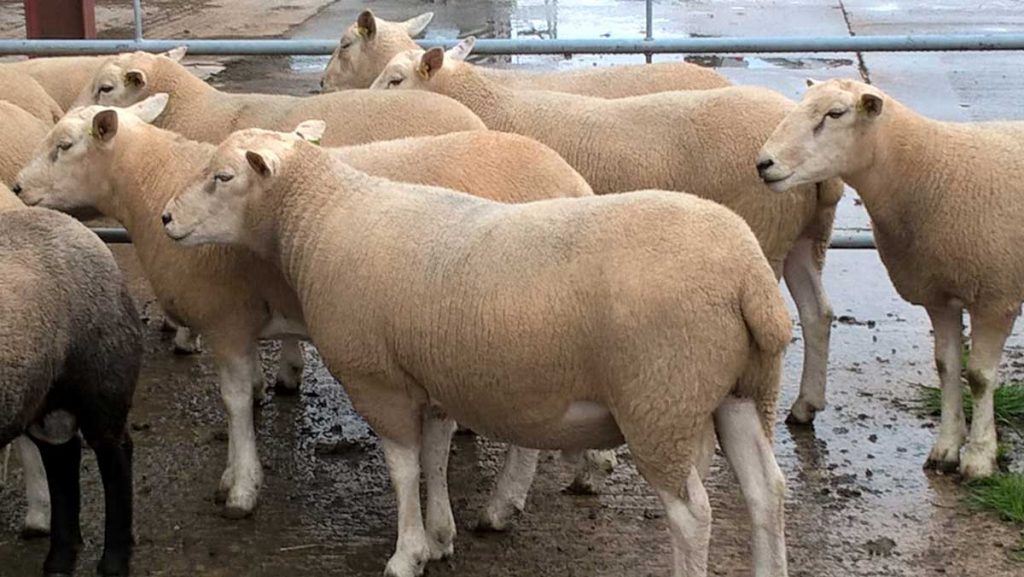 Kirkton and Auchtertyre Farms are part of SRUC’s Hill and Mountain Research Centre. They are run as one unit as a mixed hill beef and sheep farm with 2,225 ha of mainly hill land that runs to 3,300 ft and receives 100 inches of rainfall.

Overall, the farms run 1,300 breeding ewes, 600 of which are based Kirkton (400 Scottish Blackface and 200 Lleyn ewes). The Blackface ewes have been performance recorded with Signet for over 20 years and the Lleyns since 2011.

The flock is associated with various SRUC research projects, including those assessing different management systems, investigating potential new traits for future genetic selection and the use of technology. Breeding stock are selected each year according to their index value.

Some rams and young females, of both breeds, are available each year.

Tony Offland looks after Harper Adams University’s 1,000 Lleyn ewes. The flock was set up in 2008 and has gradually increased to its current size over the last 10 years. It is a self-replacing flock, with rams bought-in, and runs over 120 ha of reclaimed coal ground in Shropshire. The entire flock has been performance recorded with Signet for five years. The flock is involved with AHDB’s Challenge Sheep project, which is looking at factors affecting ewe longevity and lifetime performance, and with the Performance Recorded Lleyn Breeders investigating the best way to select sheep for worm resistance, including faecal egg counts and immunoglobulin A in saliva and serum.

They have been selling young females for several years, but last year was the first year that rams were sold. 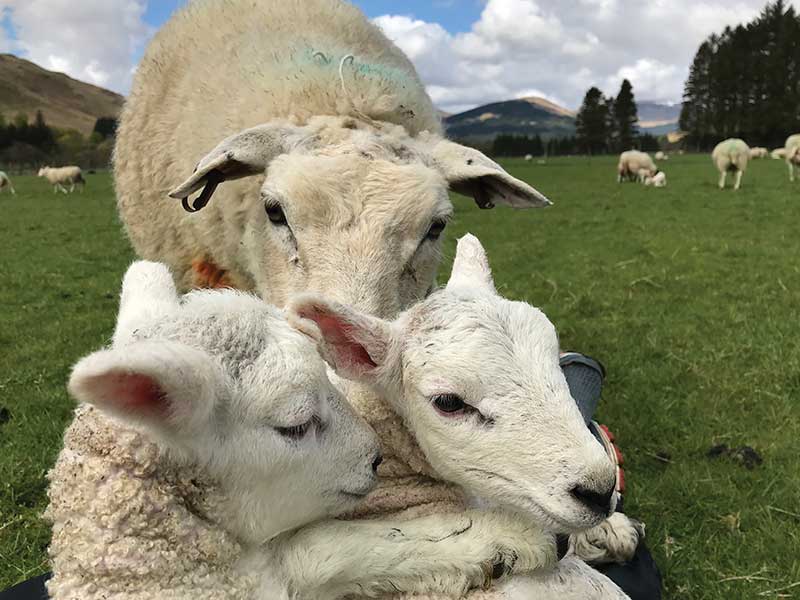 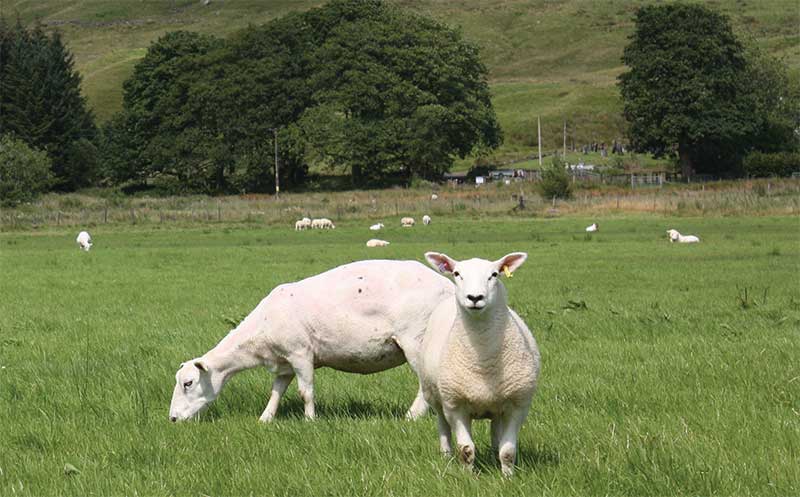